It has obstructed the vehicular movement on the High-Level Road near Thurstan College in Colombo, according to Ada Derana correspondent.

The demonstration kicked off near the private residence of the prime minister and later moved towards the Thurstan College. Reportedly, special measures have also been taken to beef up the security in the area.

In the meantime, a group of anti-government protesters from the ‘GotaGoGama’ has staged a protest blocking the Bank of Ceylon Road in Colombo Fort. 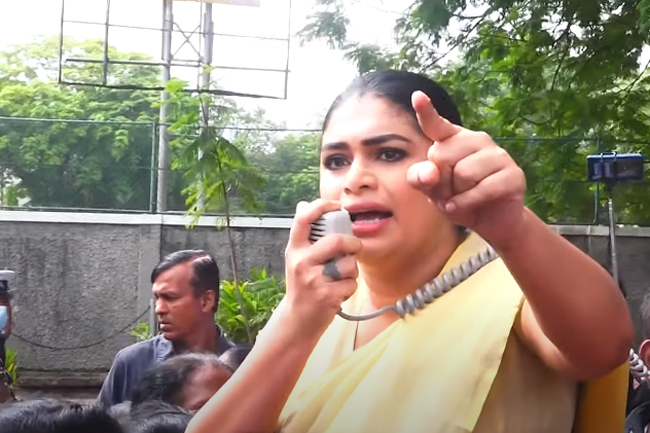 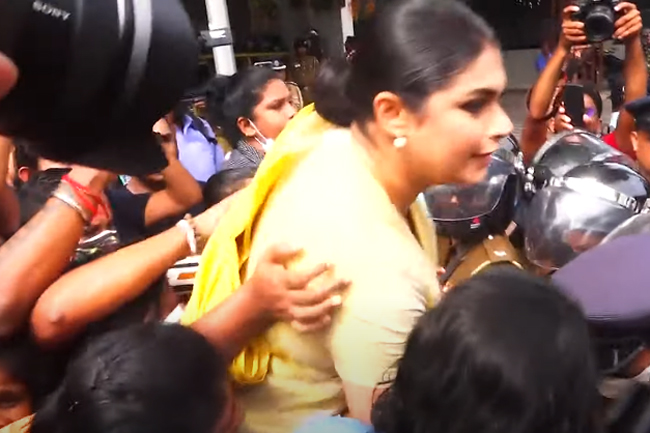 Dates of fuel shipments notified - Not certain whether it's true or false !!