One of the important ways, the current economic crisis in Sri Lanka has directly impacted our lives is having to go through long and seeming unending queues, to access petrol, diesel, kerosene and even our dear passports. Queues have multiplied, sprung up on either side of the road and across the road in some instances adding to traffic jams, accidents and related road risks and public grievances stemming from the economic crisis. Frustrations arising from the failure at the end of the queues to secure what they were queuing for long hours have also become an important driver of public protests and clashes between different groups of public, consumers and fuel station staff and the public and law enforcement personnel. This is not the first time that scarcities hit consumers in Sri Lanka, but this is the first time in our memory that queues have become a routine and blatantly visible sign of the desperate position we are in with our foreign reserves nearly exhausted and essential imports like fuel, consumer goods and medicines severely curtailed in consequence. While the rising cost of fuel in the wake of the war in Ukraine may have partly contributed to this situation, the totally irresponsible and reckless way our foreign reserves were handled and high-risk international credit using International Sovereign Bonds were obtained by our political leaders and their hand-picked bureaucrats at the top largely contributed to the economic meltdown producing heavy scarcities and the resulting queues. I am writing this short reflection based on my personal experience of long stays in petrol and LP gas queues and brief conversations I had with different stakeholders in the supply chain and the fellow victims in the queues.

While Sri Lankans are notorious for jumping the queues and doing so shamelessly at times wearing ties and all the external trappings of modernity, they have also found ingenious ways of blocking queue jumping. I came across two such devices in the two sets of queues in which I joined. One was the bumper-to-bumper vehicle parking in overnight queues blocking any big enough empty space to be occupied by intruders big or small. The other was tying of empty gas cylinders to one another forming their own queues using a metal chain to prevent any forcible insertions in between, with chains and empty gas cylinders serving as actants in this instance, as the social theorist Latour would identify them within his actor-network framework. In adaptation to the circumstances as well as in outsmarting the habitual queue-jumpers, it is as if queues take cues from one another. That said I find these multiple queues imposed upon us a total waste of our time and resources. For instance, some people exhaust the limited fuel stocks they have in their vehicles in the slow-moving vehicle queues, only to find when they reach their destination that there is no more fuel to be sold. This is the point at which some people get into serious conflict with either the fuel station employees or other parties perceived to be manipulating the supply lines. These confrontations have sometimes ended in serious injuries or even manslaughter.

It must be stated here that while some fuel stations have done a reasonable job of handling this difficult situation, others have made a mess of distributing the limited supplies. In one fuel station that I visited I came to know that there was one long queue to secure tokens for the next day and another even longer queue using the tokens to access fuel. Despite all the seemingly logical efforts such as allocating different days for accessing fuel according to the last number in the license plate, and the introduction of the QR code system, they have further complicated the distribution of fuel and made life difficult for the consumers. The token system was introduced to do away with the queues, but it has in fact multiplied queues, with queues for obtaining the tokens superimposed upon separate fuel queues. It appears to be the case that there is no monitoring or follow up of the various interventions made by the Energy Ministry to make sure that these interventions work in the way expected and fix any inevitable mistakes in the system. As of now some of the interventions such as the token system has only served to make life difficult for the consumers simultaneously hit by the scarcities on the one hand and sharp and repeated escalation of commodity prices on the other. Where yesterday’s queues end, today’s queues begin in anticipation of tomorrow’s uncertain supplies. In the meantime, the number of people collapsing and instantly dying in the queues has recorded an all-time high in this land of prosperity and splendour!

Another unhealthy development we are witnessing currently is the emergence of a black market for fuel and perhaps other commodities in short supply. This black market has several manifestations. One is that the fuel issued for one legitimate purpose such as operation of mechanised fishing boats essential for the fishing industry being diverted to the black-market catering to the motorists. The relevant boat operators perhaps make a good income by illegally selling their fuel supplies instead of catching any fish. Another is that hired vehicles such as three wheelers being used for securing fuel supplies for the black market, these vehicle operators making more money illegally selling their fuel stocks than by hiring their vehicles as expected. This also perhaps partly explains why the fuel queues keep extending despite the supply chain being in operation and replenished from time to time. The police have successfully caught some of these illegal operators, but the number caught may simply be the tip of the iceberg. Some black-market operators reportedly dilute their fuel supplies with whatever bubbling substances at their disposal causing havoc in the vehicle engines to which they are introduced. This again may be a lucrative income avenue for the expert mechanics, but a serious risk faced by the motorists compelled to turn to the black market to obtain fuel supplies during emergencies. Thirdly charges by commercial vehicles such as trucks, taxis and three wheelers have risen so much because of the fuel scarcity and the black market in fuel supply that they rely on to an extent that many users have virtually given them up. The QR code introduced to overcome the resulting problems such as diversion of fuel supplies to the black market, is yet to be implemented across the board and adopted by all parties concerned. Obviously, the ground situation has not been properly assessed in respect of availability of devises and the competence of the fuel station staff and the latter have not been prepared for adoption of this intervention prior to its introduction.

Another parallel development to the black market is the control of certain terminal points in the fuel distribution system by a mafia-like local group with muscle power, heavy street presence and possible connections to the long arms of the law and at times law makers themselves. This group obviously benefits from the black market and perhaps tries to perpetuate it because it serves their interests. This will make it difficult to go back to a free market of the type that prevailed prior to the onset of the economic crisis even when economy has recovered, and the fuel supplies are back to normal. This group can either subvert the efforts to regularise the fuel supply or manipulate them for maximising their own benefits in ways that entrench the black market and enhance their control over it.

Considering the adverse effects of this black market and its potentially irreversible social consequences, it is essential that innovative approaches are pursued in order to prevent it from advancing to the next stage. While the queues may be here to stay for some time, we must find ways and means to ensure that they do not get out of control and destabilise the entire social system and the market economy connected with it. Allocating different types of motor vehicles for fuel supply on different days or to different fuel stations, proper implementation of the QR codes having done the necessary groundwork and preparations, fuel supply for essential services through approved government outlets with required police protection are among the steps that can be introduced on a pilot basis and expanded to the whole system if they prove to help overcome the current crisis. Finally, a systematic assessment of the current situation must be made by a team of competent people also getting feedback from the public with a view to identify the way forward. 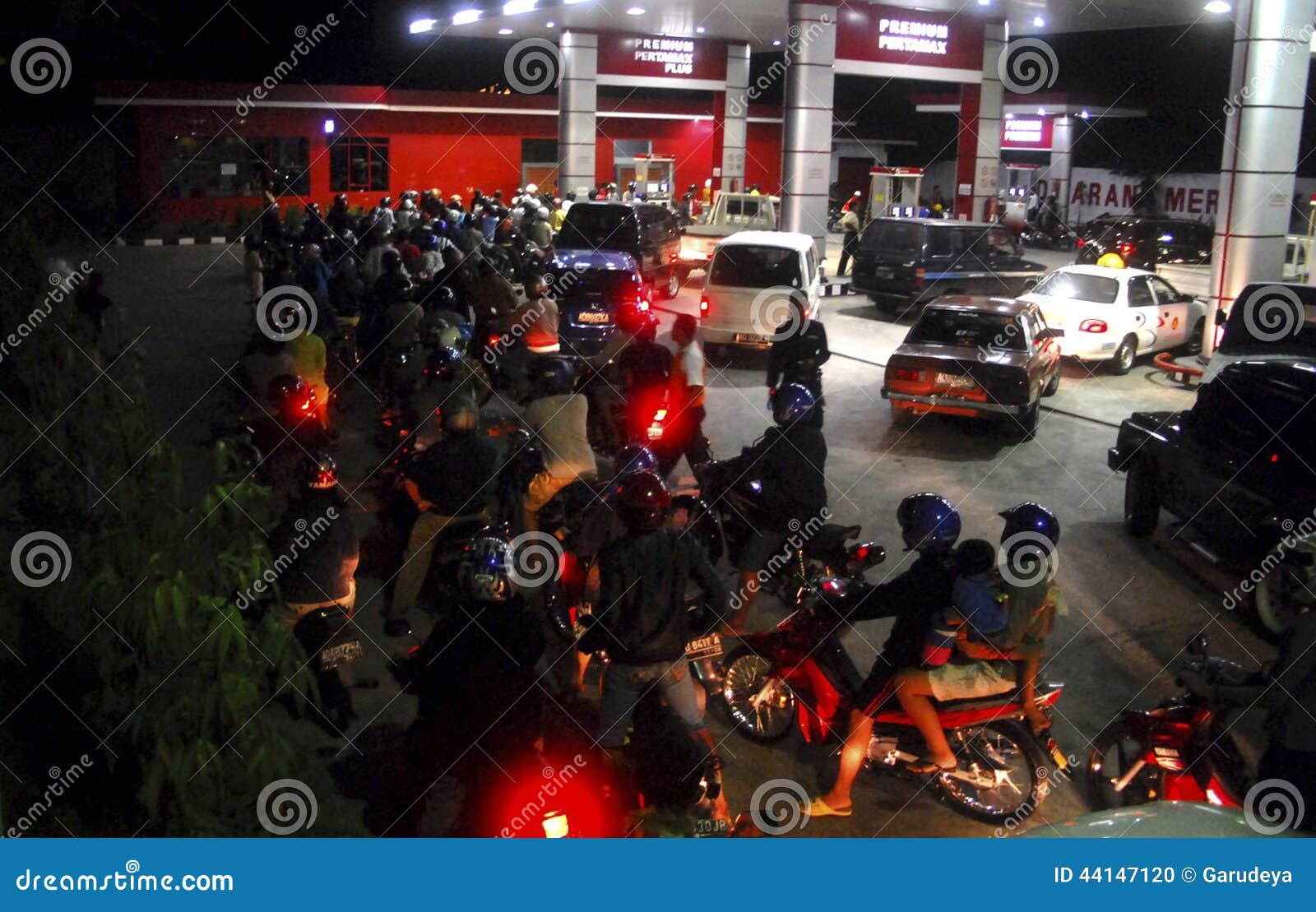 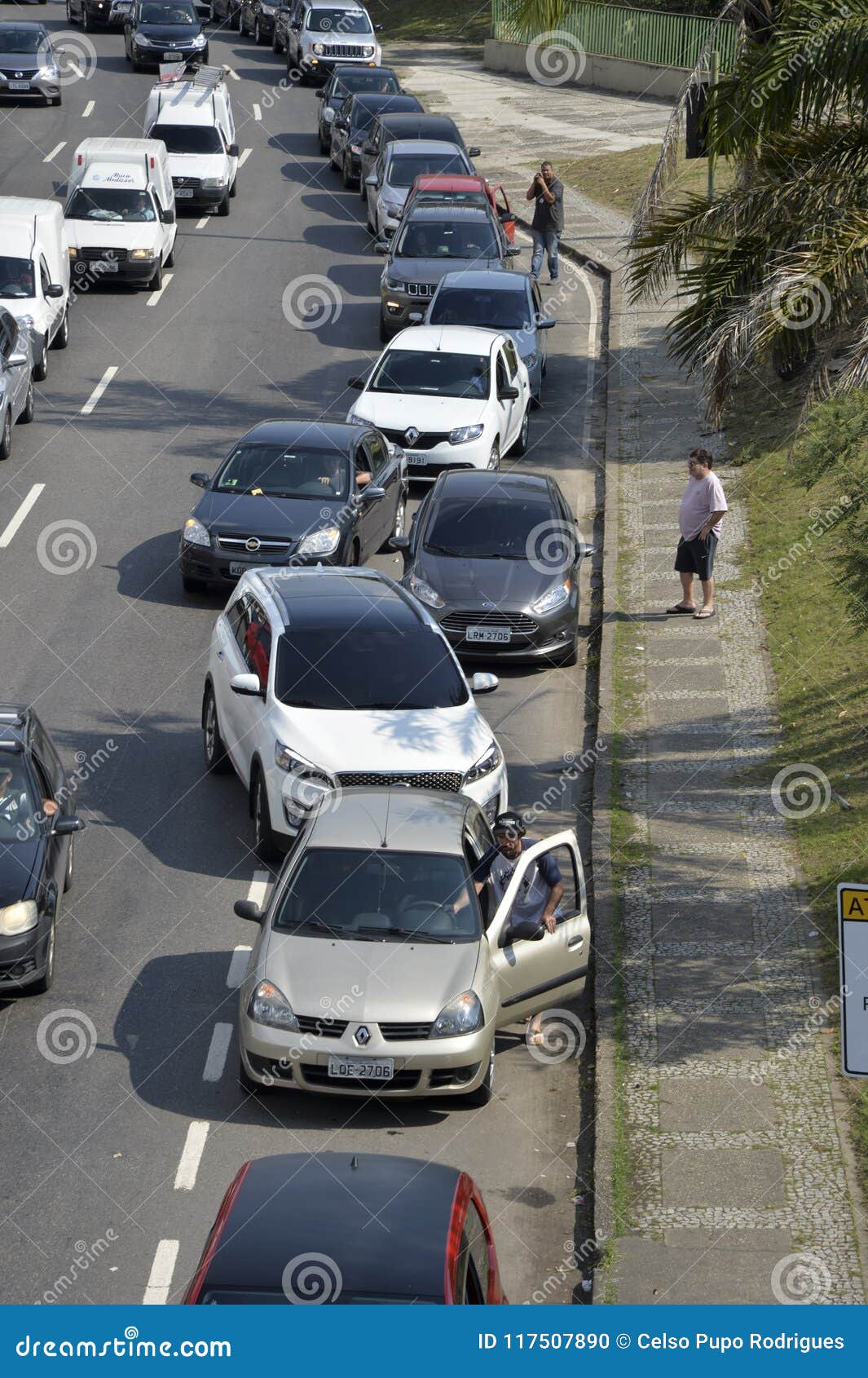